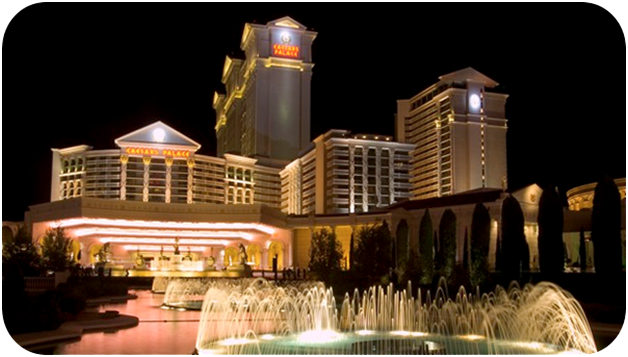 The big casino mogul, Caesars Entertainment Operating Company (CEOC), filed for Chapter 11 bankruptcy back in January of 2015, and it has not been going well at all. Before and after they filed, the CEOC stakeholders were quite angry with the fact that they had filed for bankruptcy. They were previously known as Harrah’s Entertainment, and many lawsuits have been made due to how the company looks like it is trying to skip out on billions in debt.

The plan to restructure the organization has been stalled, as the senior creditors and Caesars Entertainment have been unable to reach an agreement. CEOC currently has a restructuring plan, but does not look like it has their creditor’s best interest in mind. This is why they have made it clear that they have the intention to submit a plan of their own. If an agreement can’t be made between both parties, it looks like the ruling could go in favor of the creditors and their plan.

The time it has taken for a restructuring plan to get agreed upon has cost the company even more money, as the shares have been dropping. Motley Fool, the stock advisor stated as a result of the shares plunging,

“Court rulings keep going against Caesars, and if that continues through March 14 the company could be in big trouble. That’s when a trial alleging the improper transfer of assets in Caesars subsidiaries is set to take place, and if junior bondholders win they could pull the whole company into bankruptcy. That could leave investors with nothing, which is why I wouldn’t go anywhere near this stock.”

Another issue with the proceedings is that there is no court-ordered mediation taking place, which is leaving several creditors out of the negotiations and the reorganization proposal. Caesar’s plan is to split the bankrupt unit into two, each being controlled by two different parties. All of the property would be owned by a real estate investment trust, including Caesars Palace in Las Vegas and casinos in Atlantic City. However, nothing has been agreed upon yet.

Time Dwindling Down for Decision

With the bankruptcy claim going for over a year, the adjudicator, Judge Benjamin Goldgar, is starting to side strongly with junior creditors, and has given Caesars until March 15 to get everyone on the page or they could risk losing control of the proceedings. To make things worse, Caesars tried to block seven million pages of a court-appointed examiners’ investigation into the company’s pre-bankruptcy activities has been met with Goldgar’s anger.

If nothing can be done by the time the deadline is reached, there could be many different possibilities as to how this could work out.

“It doesn’t have to end with a confirmed plan. A trustee could be appointed, the case could be dismissed or, my favorite, the case could be converted to chapter 7 [liquidation], which would just be a hoot, wouldn’t it? The centerpiece of this case was supposed to be the examiner’s report. We’ve all been waiting. This was what was going to blow up the logjam.”

This has now led to a debate between the junior and senior creditors, as this proposal looks to favor the junior creditors. It would be in CEOC’s best interest to bring this to an end before the deadline.

Tags: Casino
About the Author