Figures have been steadily rolling in for Las Vegas and the surrounding gaming areas, with the Nevada Gaming Control Board revealing that the casinos located on the Las Vegas Strip have continued to do poorly. The August gaming win has now been reported, with the revenues dropping just over 12%.

Casinos located on the Strip won just over $477 million from gamers, which is much less than the $545.5 million earned in August of last year in the area. For Clark County, the area dropped just over 10% to a total win of $756 million. The entire state was also down for the month, with a drop of 7.7%, with a total win of $989.5 million.

In September, the state was able to collect close to $47 million in taxes based on the revenues that were taxed in August. This amount was 7% less than the taxes collected in September 2017. The state seems to be seeing a steady decrease in overall gaming, a trend that operators hope to see go away in the near future.

The Effect on Top Casino Games 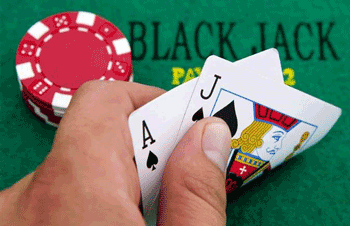 For the Strip, August saw most gaming offerings in the state drop. Blackjack came in at $56.5 million which is a major drop of 34% from last year. Baccarat is the high paying game for the state, which dropped 8.8% for August. The game generated only a $92 million win. Sportsbooks were down a big percentage as well, at just over 82%.

The August performance comes just one month after the Strip experienced a 5.7% decrease in July. Hopefully, the coming months will see a turnaround and the Strip, as well as other gaming areas of the state, will see an increase instead of a continual drop. 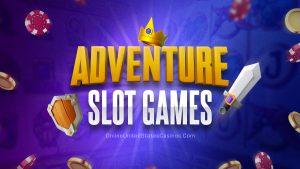 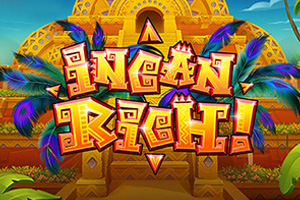