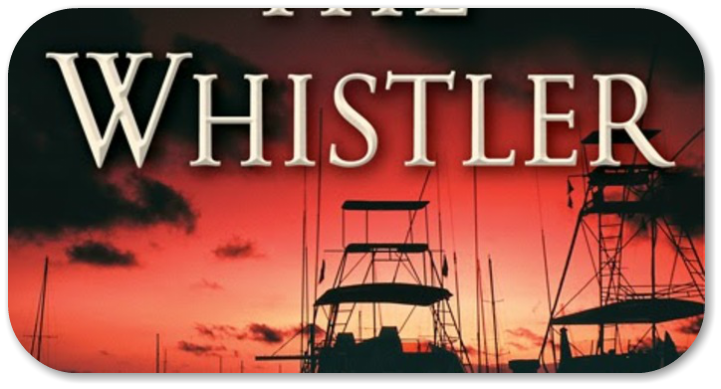 American bestselling author John Grisham has just released his 29th novel. The Whistler talks about the theme of corruption in American Indian casinos. For 25 years, Grisham has excelled at detailing the injustice and corruption of the legal system in his books.

In his new novel, which is set in Florida, a corrupt judge and US tribal casino are central to the plot. The “whistleblower” as the name of the book refers to, is a disbarred lawyer who points investigators in the direction of the “most corrupt judge in American history”.

It turns out that the whistleblower complaint is founded and we learn this early in the book, for she recounts who’s paying her and why they are doing it, and it transpires the crooked judge has been protecting an Indian casino and the ruthless gangster who offers it protection in return for periodic payments.

‘It’s The Perfect Storm for Corruption’

As Grisham explained to Charlie Rose on CBS News, US tribal casino operators often operate beyond the control of state and federal laws. As sovereign nations, they are not subject to laws the rest of the gaming establishments in the United States are subject to and don’t need to pay taxes. As such, they are not governed by gaming state regulators.

Instead, they’re regulated by the National Indian Gaming Commission (NIGC) in conjunction with the government of the tribal state. Tribal casinos actually outnumber commercial casinos in the US Native American gaming operates in 28 states, and each tribal casino must have a compact with the state. This usually always involves some revenue-sharing agreement. These payments are in place for the taxes that are normally paid.

The best moments in John Grisham’s The Whistler shed light on the intriguing laws that govern the operations of casinos on tribal land. Grisham’s legal knowledge is obvious for all to see, as is his ability to tell a great story. While the notion that there is corruption taking place in tribal casinos, the suggestion that they operate without any regulation at all is an exaggeration, hence why it’s called fiction.

The Whistler by John Grisham made for entertaining reading nonetheless. With all that is going on in the US election campaign at the current time, this is a timely exploration of corruption in the American Justice System.

Tags: John Grisham, The Whistler, Tribal Casinos
About the Author