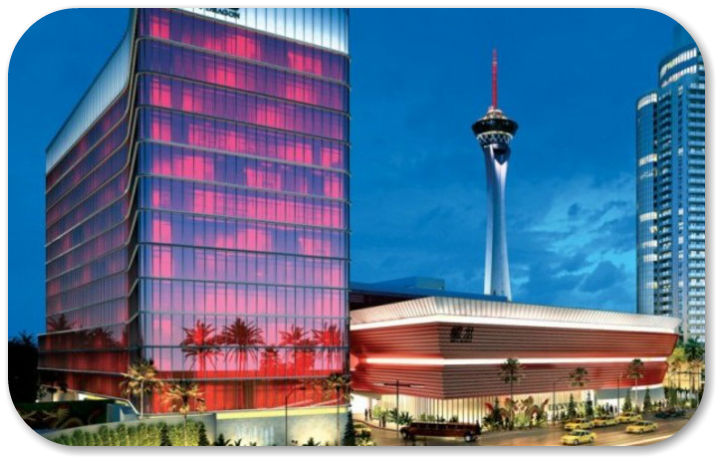 The Lucky Dragon Hotel & Casino in the north end of the Las Vegas strip received its final approvals required from the Nevada Gaming Commission on Thursday before opening its doors to hotel and casino patrons. The casino resort is on schedule to open Dec. 3 and will be primarily catering to Asian customers – local Vegas residents, as well as travelers from up and down the West Coast.

“Only approximately 10 percent of the revenue will be coming from overseas customers,” said Lucky Dragon General Manager Matt Harkness.

Even with that being the case, during the Thursday meetings, Lucky Dragon was asked about their plans to promote the casino to gamblers in mainland China.

It was a pertinent question, given China’s recent gaming crackdown on operators trying to attract Chinese VIP gamblers to their casinos. Last week, 18 Crown Resorts employees were detained in mainland China, pending an investigation by authorities into “gambling-related crimes”. Macao casinos exist because casino gambling is illegal in mainland China.

The Las Vegas Sun newspaper quoted Commissioner Philip Pro who put this question to Lucky Dragon, “With regards to marketing overseas, how are you going to be marketing to mainland China as an example? Will those players be hosted by junket reps?” “That would be the process,” Harkness said. ”Approved junkets. That is the process which I’m sure you’re familiar with and one we will follow. We will follow those rules. We have processes in place ensuring all those regulations and rules are followed.”

Discussions during the meeting then turned its focus to the EB-5 program, which provides visas to foreign nationals who invest money in the US. Pro asked Lucky Dragon if the investors would be guaranteed visas. “There is no guarantee,” Lucky Dragon COO David Jacoby said. “It’s expressly written in the structure of the EB-5 law. Each investor is at risk. Either at risk to not meet their immigration goals or their investment goals. Both are not guaranteed.” The Commissioner also asked if the foreign investors would have any kind of influence on Lucky Dragon’s day-to-day operations. Jacoby replied that the foreign investors wouldn’t and that they were silent partners.

According to Lucky Dragon’s website, the soon-to-be-launched property will have a 203-room hotel, and a combined 27,500 square feet of casino space for table games and slot machines. As an Asian-themed casino, the tables will be mainly for Baccarat and Pai Gow players, which are two of the most popular casino games in Asia.