An unsuspecting 66-year-old Charles W. Jackson Jr. is officially the winner of the $344.6 million Powerball jackpot. This makes him the largest jackpot winner in North Carolina history. The winning numbers were 6, 15, 34, 45, 52, plus Powerball 8, and Power Play multiplier 2X.

Charles is from North Carolina, a state known to have seen some major jackpot winners. In total there have been five Powerball jackpots and two Mega Millions jackpots winners. Still, none so far have had such a surprising story about their winning ticket numbers.

Charles W. Jackson Jr. won the Powerball draw on Saturday, June 1st, landing nothing less than the jackpot itself. At a staggering $344.6 million, the jackpot never seemed within his reach, as the winner himself claims:

You play to win, but you never really expect to win the whole dang pot.

According to the official story he told the press when stepping forward to claim his prize last Tuesday, Charles thought he had won one of the smaller prizes at first:

I didn’t see it all at first. I thought I had only matched four of the five white balls. I thought that meant I had only won $50,000. I called my wife and told her, ‘I need to go to Raleigh. I won something!’ 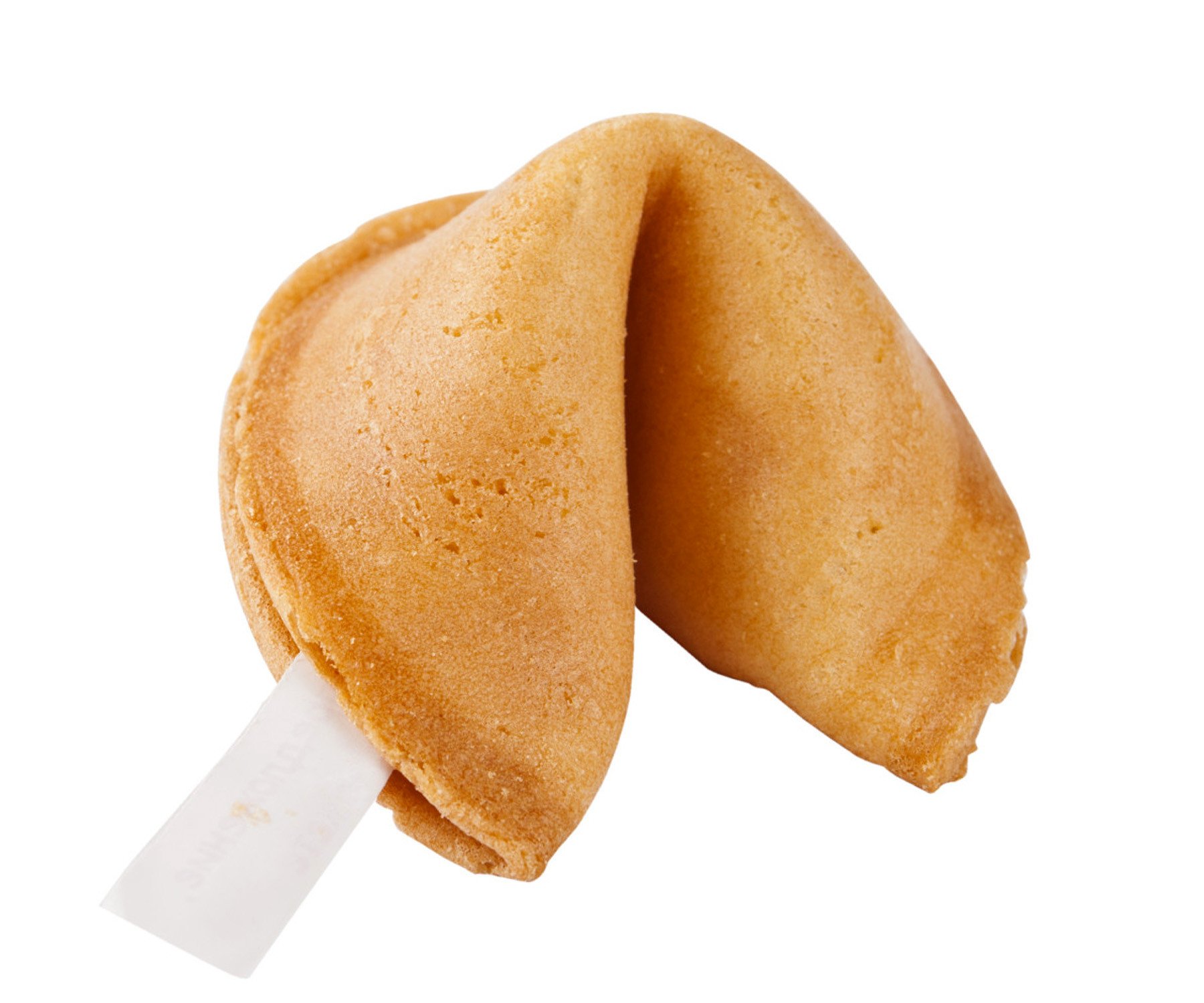 After double-checking, he discovered that he had matched all the numbers, and was, in fact, the jackpot winner. For more than two years Jackson had played Powerball and Mega Millions with the same numbers from a fortune cookie given to him by his granddaughter.

As the state of North Carolina requires, he stepped forward as the winner and contacted officials at N.C. Education Lottery. Speaking of it, this jackpot rollout has brought in no less than $8.9 million into education funding for the state, as every $2 ticket contributes to the fund with 76 cents.

Even before going public with his winner identity, Mark Michalko, executive director of N. C. Education Lottery stated the importance to make the right decision about claiming the prize and suggested hiring advisers for the purpose.

Between the option to take the lump sum at once, or have the prize paid out in 30 increments over the length of 29 years, Charles chose the former. This allowed him to go home with $223.3 million before taxes. With 24% federal tax rates, as well as 5.5% state taxes, the winner will ultimately go home with $158 million.

In the words of the Powerball jackpot winner himself, when asked if the large sum of money would affect his view on life:

It probably won’t change much. I mean, let me put it this way, I will still wear jeans. But, I will probably buy some new ones.

He also plans to donate funds to three charities:

On top of this, he plans to fulfill an old brotherly pact and gift his brother a million dollars – long ago, they agreed that if either of them came into a large lottery win, he would gift $1M to the other.

North Carolina got its latest record-breaking jackpot win, but with Mega Millions poised at $530 million after the win-less draw last Tuesday, there is bound to be even more excitement ahead.