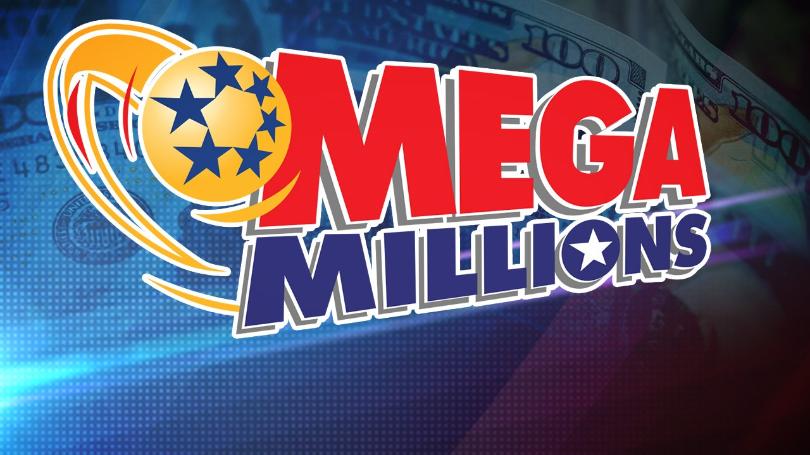 The last drawing took place on Friday, with the numbers 15, 23, 53, 65 and 70 drawn with a Mega Ball of 7. No big winner was announced on Friday, so players are hoping their ticket buying pays off with tonight’s drawing. Players are fantasizing as to what they would do with the unimaginable amount of money, such as go on a long vacation, paying off bills and taking care of family members.

While the last drawing did not result in the full jackpot winner, there were two tickets sold in the Chicago region that won $1 million each. The ticket holders were able to match five of the six drawn numbers, earning the smaller, yet still amazing, prize. The first ticket was won at a BP gas station while the second winning ticket was purchased at a Stop-N-Go Liquor store.

The Powerball jackpot is also on the rise, set at an estimated $620 million with the drawing taking place on Wednesday. If it hits this week, the Powerball prize will be the 5th largest in US history. The largest Powerball jackpot ever was $1.6 billion in 2016, with winners from California, Florida, and Tennessee.

With the Mega Millions jackpot at $1.6 billion and the Powerball lottery at $620 million, there’s a total of $2.2 billion up for grabs this week. For Mega Millions and Powerball tickets, players can take play in 44 states along with the District of Columbia and the U.S. Virgin Islands.

It will be interesting to see if this week’s drawings will result in a big win or if both jackpots will continue to rise, reaching even larger jackpot record numbers!

Have you bought your Mega Millions lottery ticket? Answer our poll question below: