The Mind Sports Olympiad returned to in-person competition for the first time in two years, with Estonian Andres Kuusk winning the top prize among the best board-game players in the world.

The Pentamind World Championship took place in its long-established home of London on August 21-29, 2022.

A Closer Look At The Pentamind

The elite division of the Olympiad is the Pentamind World Championship, in which players are scored in their five best competitions. The winner receives the crown as the all-around game player in the world.

This year’s event hosted an underwater-diving chess championship at a local swimming pool, and dozens of board games, memory competitions, and poker.

A formula ranks players according to the competition’s number of participants and position, with an adjustment factor for premiere events.

Along with the main World Championship, Pentamind awards titles in Junior, Senior, and Women’s divisions.

Andres Kuusk, a consulting executive and professional poker player, squeaked past the spring champion Maciej Brzeski of Poland and England’s Ankush Khandelwal, with just over three points separating the trio.

Dario de Toffoli of Italy was the Senior champion. Estonia’s Madli Mirme won the Women’s division, and Markus Ikla, also of Estonia, captured the most points in Junior play.

Here are the top 10 finishers and scores for the 2022 Pentamind World Championship:

New Structure of the MSO

The recent competition was the premiere event of two championships held this year. The first was the Mind Sports Olympiad Grand Prix, an online version that attracted players from 88 countries. It was a month-and-a-half competition that wrapped up on June 1st.

The Grand Prix was the result of two years of COVID lockdowns. When the online event debuted in 2020, it attracted 6,000 players from more than 100 nations.

The internet response has been so strong that organizers decided to add it to the regular schedule on the MSO calendar.

History of the Mind Sports Olympiad

The Mind Sports Olympiad began in 1997 as a way to pit the best board-game players from around the globe in head-to-head competitions. It is known as the “Olympics of the mind.”

The MSO first featured board games, but poker soon became a favorite, and bridge was added as another card game. Over the years, the competition has featured more than 100 games, with 50 in this year’s event.

The games range from classics such as chess, backgammon, and Scrabble, to card games, mental acuity games, and strategy and role-play games like Catan, Oware, and Twixt.

Stay Tuned for the Next Pentamind World Championship!

We all know how hard it is to be the top game player at online casinos or poker rooms. But if you ever want to prove yourself the best of the best worldwide, the Mind Sports Olympiad is the place to be.

That’s why we have to congratulate the top players in each game of the MSO. Stay tuned for the next edition! 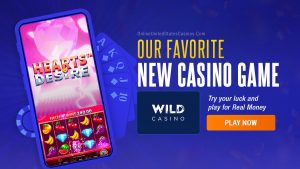 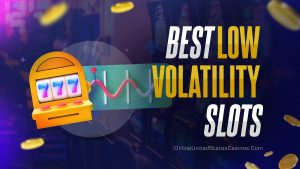 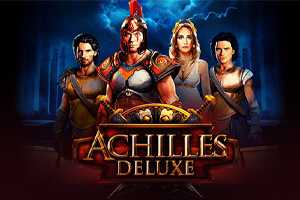