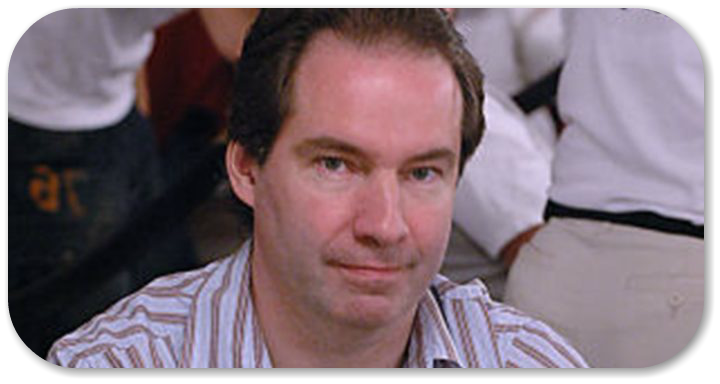 Prominent poker pro and six-time WSOP bracelet winner Ted Forrest has been issued with an arrest warrant on Friday by Clark County authorities for allegedly writing bad checks at the Wynn Las Vegas casino property back in 2012 and 2013 totaling $215,000, with the intent to defraud, and one for theft.

According to the article published by the Las Vegas Review Journal (LVRJ), the 51-year-old Forrest failed to make good on the two checks handed to the cashier at The Wynn Las Vegas. Court papers show Forrest didn’t have the necessary funds to reimburse the casino. Forrest had agreed to payback The Wynn the amount of $270,000, which was to include ten monthly installments of $10,000, as well as a $170,000 lump sum payment, according to the court papers.

According to His Defense Attorney

Las Vegas lawyer, Chris Rasmussen, denied the charges, saying his client Ted Forrest was given a line of credit by the casino, and The Wynn is turning a civil dispute into a criminal one, but the Las Vegas casino is having none of it as the debt is still yet to be paid off.

The Guy Is a True Gambler

In addition to being one of the top Seven-Card Stud players he then moved on to high stakes poker games. Forrest has over $6.3 million in live tournament earnings and has been nominated for the Poker Hall of Fame a number of times. He claimed his sixth gold bracelet beating out Phil Hellmuth in heads-up play of the 2014 WSOP $1,500 Razz event for a $121,196 payday. In the late 90’s, Forrest focused his attention more on cash games and has played in some of the highest-stakes cash games in Las Vegas and around the world.

He is also well known for making crazy prop bets with other players. Back in 2010 he made a popular weight loss prop bet with Mike Matusow for $2 million and won the bet, however, Forrest told Card Player magazine in 2014 that Matusow didn’t have the money to pay for the insane prop bet and had paid him only $70,500. Also, in a month long game of Chinese Poker, he won $1.5 million off of Barry Greenstein. There are hundreds of crazy Ted Forrest prop bet stories. 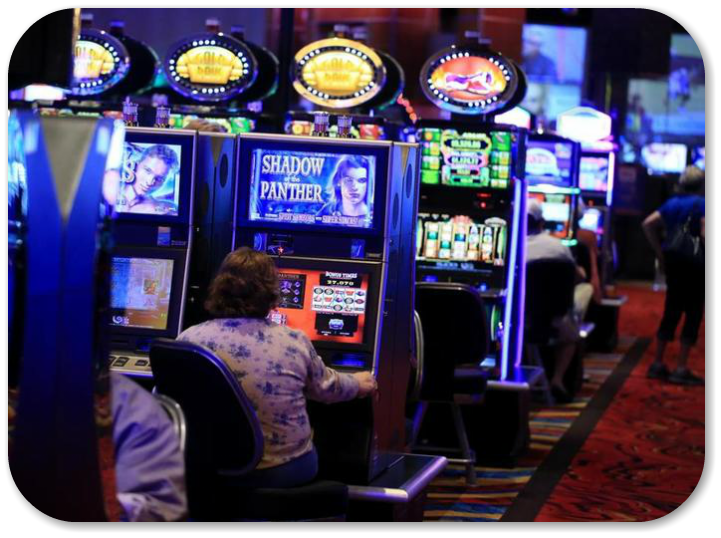