Triple Five Asking $30 Million An Acre for Land on Strip 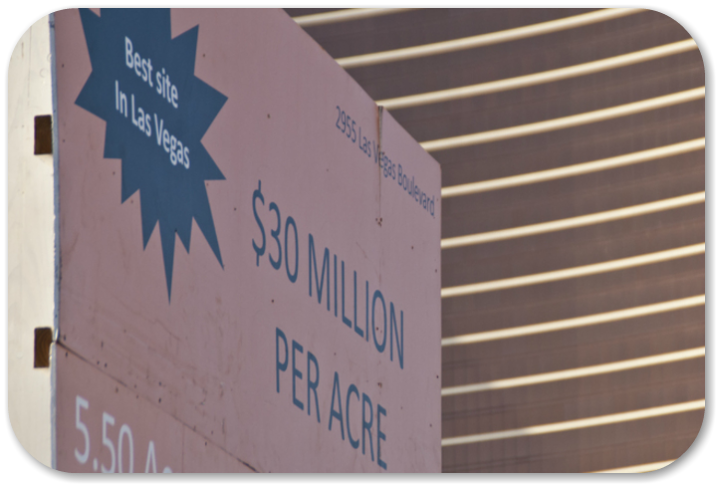 Triple Five Group is looking to sell a five-acre lot on the Las Vegas strip next to the Peppermill restaurant and iconic Riviera Hotel and Casino which was reduced to rubble in 2015. Across the street is the under construction Resorts World Las Vegas property. The developer is asking $30 million per acre for the prime vacant real estate.

The asking price is less than what they paid prior to the economy slowing down, although it is still nearly double what the group was asking just a couple of years ago. Property on the resort-casino part of the Strip sold for more than $30 million during the easy money bubble years, however, for the most part, land on the Las Vegas strip isn’t selling for anything close to that kind of money in the current market.

According to the Las Vegas Review Journal, if the land sells at the asking price, the buyer would need to develop a casino-resort or condo tower in order to turn a profit otherwise it wouldn’t be worth it. But it seems as though investors aren’t willing to pay such a premium. Condo prices in Las Vegas have dropped, lenders are cautious in funding these high rise developments, and only a few new casinos are planned for the Strip.

Several local Las Vegas brokers think that even though the lot is situated on a very valuable street, it is only worth $5 to $12 million per acre. Here’s what Rick Hildreth, a senior adviser with land brokerage firm Land Advisors Organization said when asked about the $30 million per acre asking price, “I don’t think it’s realistic at all,”

Triple Five Could Be Forced to Reduce the Asking Price

However, even with the big price tag, it doesn’t mean the Triple Five Group wouldn’t be prepared to sell the lot for less if push came to shove and they found an interested buyer. You can’t really blame them for trying to attract the highest price for the section on the Strip that was purchased back in 2007.

Is Las Vegas Finally Back? 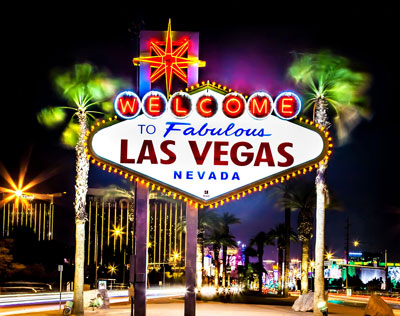