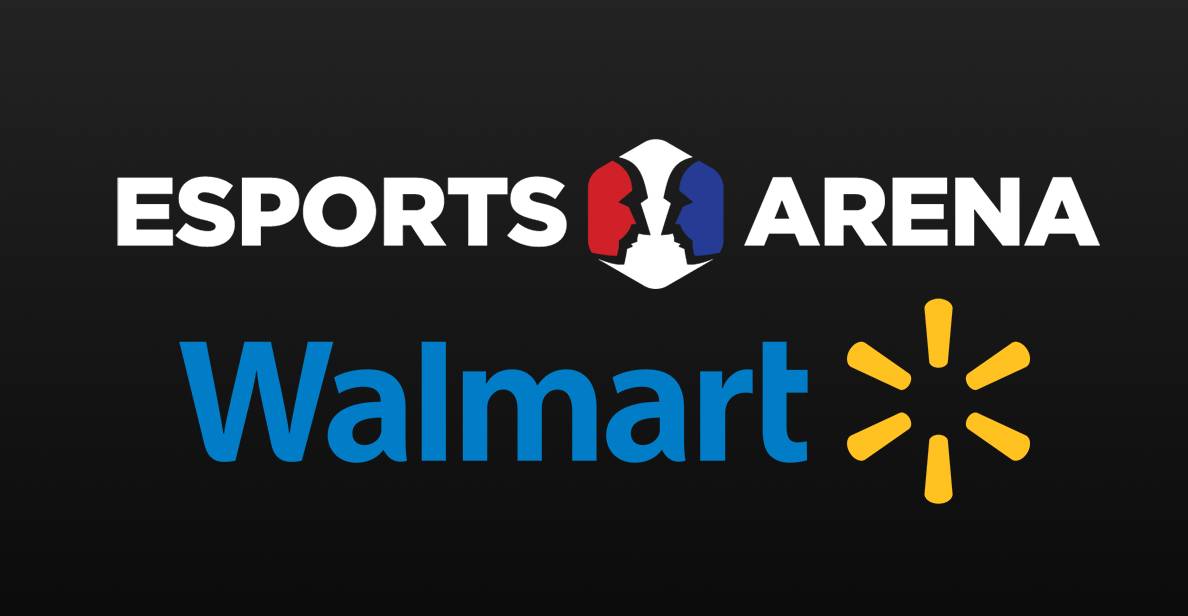 Walmart is taking the initiative into a whole new enterprise, and it seems like people of all ages love it. November 16th was the scheduled opening date for the Esports Arena integrated in the existing Overland Park Walmart location. This location will now offer shoppers an opportunity to enjoy some gameplay as well as finding their preferred products.

What is most exciting about this endeavor is the new demographic attracted by the unique type of service available on the Walmart floor. And with black walls, low and popping lights, and an all-immersive setting the likes of casinos, the chances are that it will meet all expectations.

The shopping center giant Walmart has found the perfect way to reach out to the demographic segments that are hardest to attract. People who like to stay at home and do their online shopping, game-playing, and many other things, for that matter, through online platforms, are now going to be coming in on the Walmart Esports Arena floor in Overland Park, Kansas.

The idea was presented to the Esports Arena CEO, Tyler Endres, at a time when his business was already reaching further horizons. What was first prompted by his childhood dream was already becoming an across-state success, with a presence in Orange County, Oakland, as well as the Las Vegas Strip so far.

We’d been running tournaments and hosting video game nights every night of the week. It’s because I, myself, wanted to become a professional video gamer back in the day, but never really had the talent to do so.

Tyler Endres doesn’t miss the fact that the experience gives a sense of community, and in fact, recognizes it as one of the main indicators that this enterprise is “here to stay.” He considers the collaboration with Walmart as a successful strategy to get people out of their homes – shopping, mingling, and gaming with the community.

We bring in a much younger demographic, a much younger clientele than your typical person who goes shopping in general. So we’re bringing them out to come out and play video games with the community and come to a Walmart store, which is awesome.

Speaking of the members of the community where this initial unique symbiosis took place, it is important to mention their opinion on the matter as well. While not much time has passed for a more in-depth analysis, initial responses show a high level of satisfaction.

Amanda Giarratano, mother of 13-year-old video gaming enthusiast Elam, confirms this, pointing out the beneficial effects of video gaming. She is opting for ways to change the whole viewpoint on gaming and show the public the benefits that her son has been able to experience.

I do coding, and after learning how to code, I can figure out ‘OK, this is what happens when you input that into a video game. That’s what happens’, and I can see that, so it does help with other things in life, too

So far, video gaming at the site is still free of charge, with both Fortnite and Super Smash Bros. tournaments being available since opening date. After the promo period, $5 will get video game enthusiasts a whole hour of action on their chosen game, or participation in the active tournaments.

Video games requiring skills and maneuvers to master the gameplay are becoming a more and more present element in surrounding industries. The unique mix of shopping and gaming is one such example, but a more obvious one is the presence of video game features in the interactive gambling industry.

After all, plenty of software providers such as Betsoft have already integrated such elements – first-person, competitive rounds, team play – in their game title releases. And with substantial support from major names in the video gaming industry – Fooya, Dirty, Censor, and Clintus, among others – coming out to support the Esports Arena enterprise in Walmart, the trend isn’t showing any signs of decline.